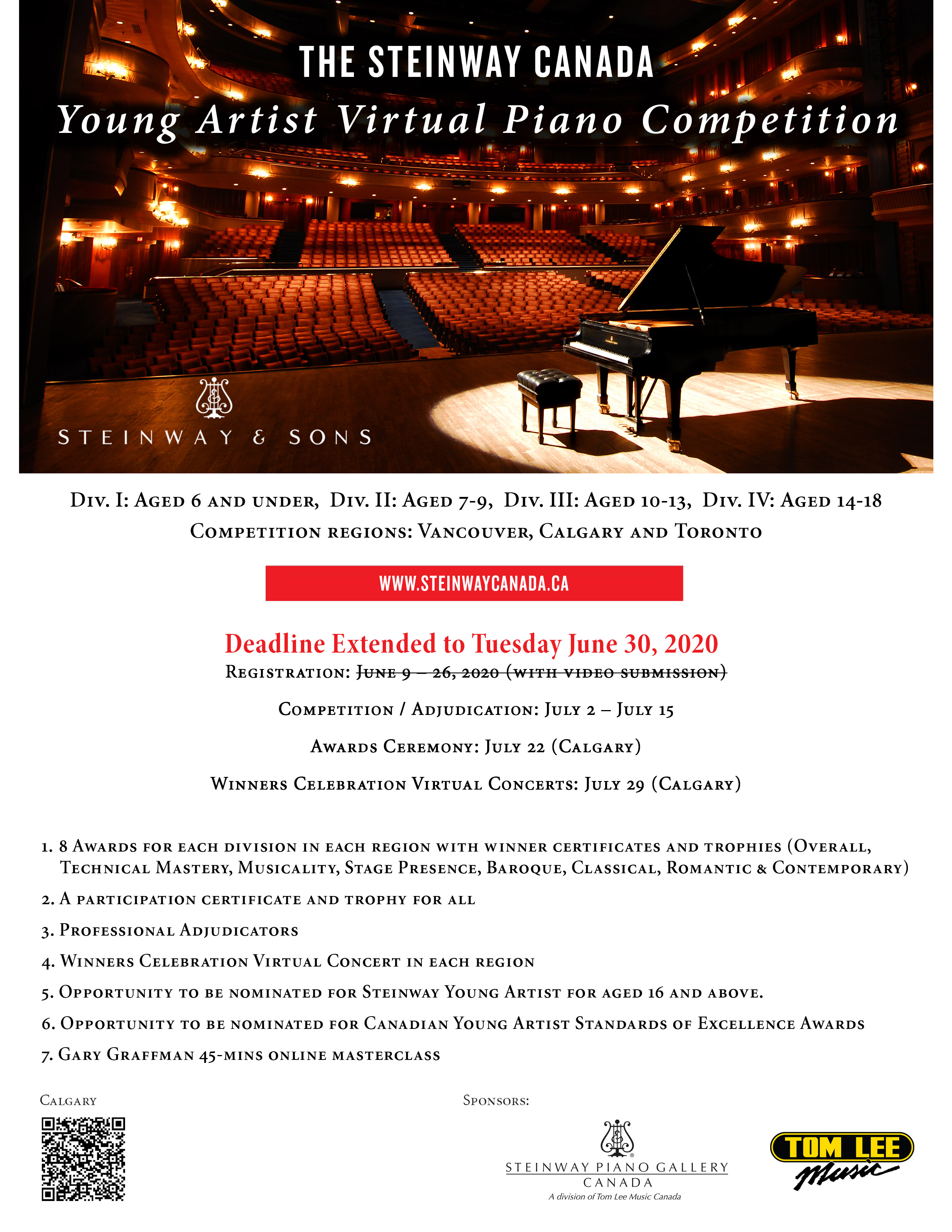 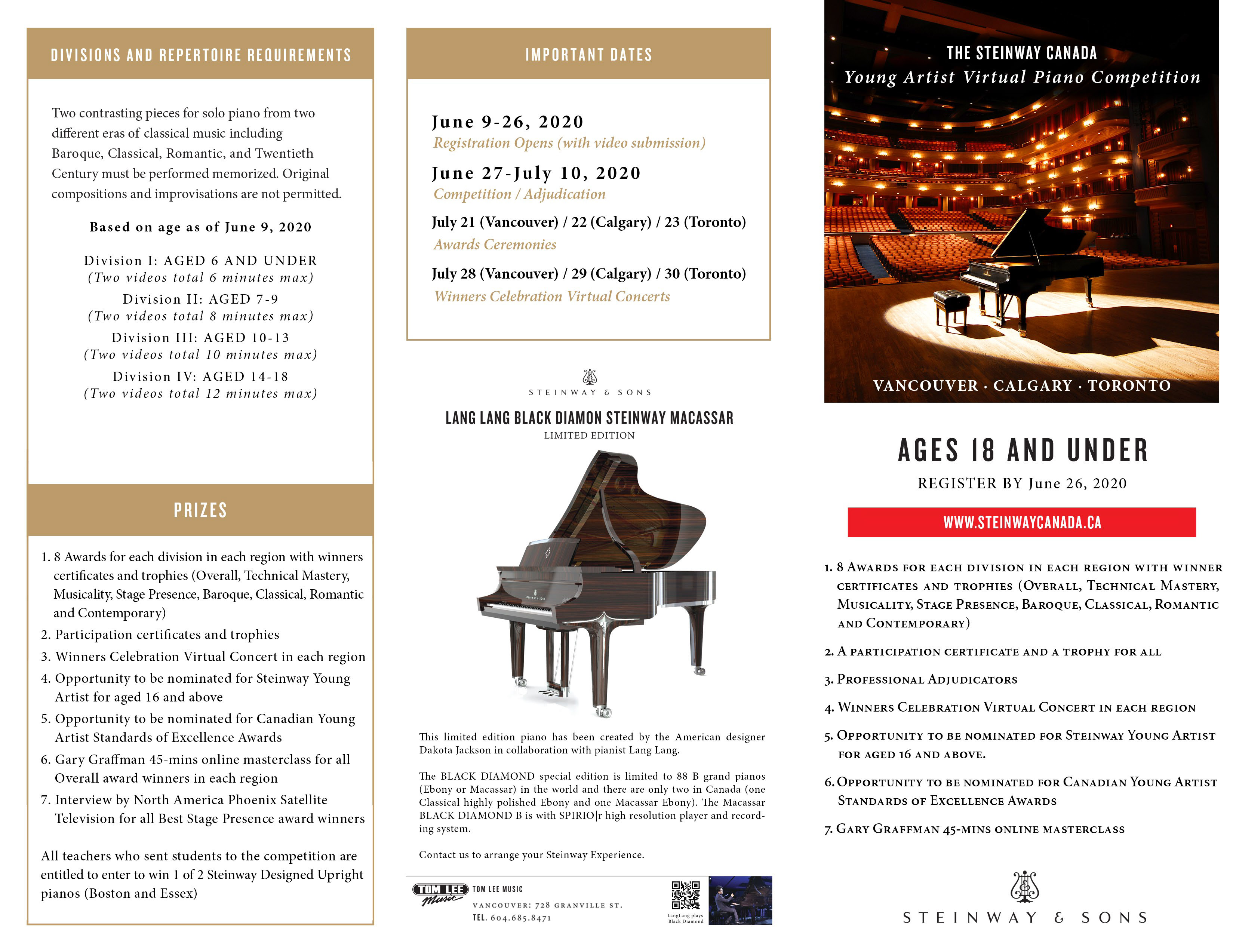 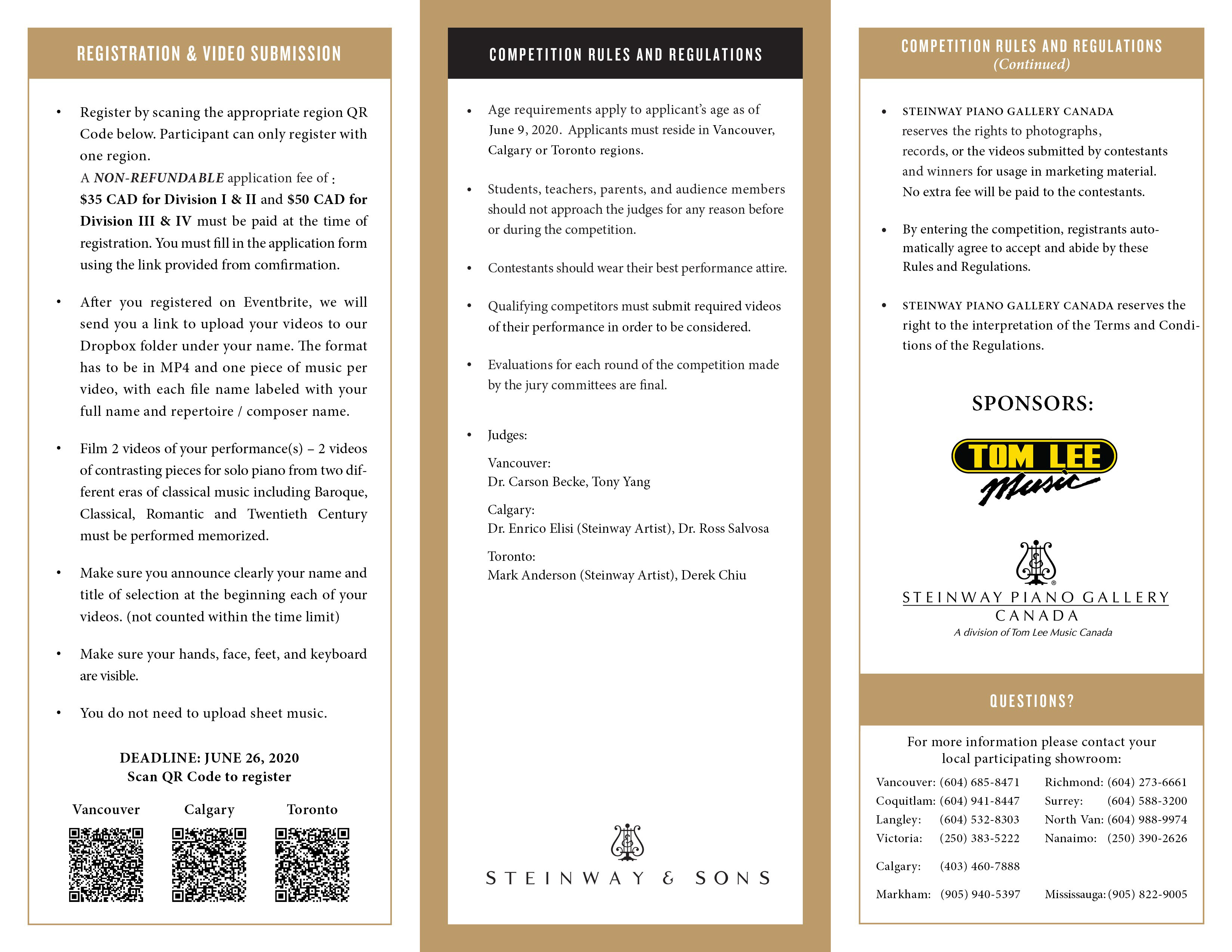 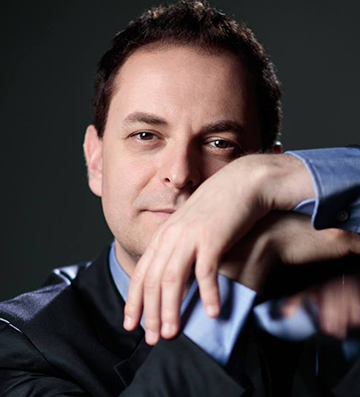 Born and raised in Bologna, Italy, Enrico Elisi has been hailed for his “mastery of elegance, refinement, and fantasy” (La Nueva España). He regularly performs to acclaim throughout the Americas, Europe, and Asia and his interpretations reveal “remarkable sensitivity, imagination, and polish,” (Baltimore Sun).

In Asia, he performed in South Korea, China, Taiwan, and Singapore. Recent engagements include recitals at the Banff Centre for the Arts, Weill Hall at Carnegie Hall, the New York Public and Morgan libraries, the Italian Embassy and National Gallery of Art, in Washington D.C., the Centro Cultural de España, in Lima, Peru.

Dr. Elisi recently joined the distinguished Faculty of Music of the University of Toronto as an associate professor, having previously taught at the Eastman School, the Pennsylvania State University, and UNLV. His current and former students include prizewinner in competitions; hold teaching posts; performed with orchestras (including the Rochester Philharmonic and Dallas Chamber Symphony); gave debut recitals from New York to Caracas, Paris and Seoul; garnered fellowships and scholarships at summer programs and have been accepted in Artist Diploma (Rice University among others), MM, and DMA programs in prestigious institutions in the US and abroad.

After studying at the Conservatory of Bologna and Florence and the world-renowned Incontri col Maestro International Piano Academy of Imola, Dr. Elisi worked extensively with Schnabel’s disciple Leon Fleisher at the Peabody Institute of the Johns Hopkins University (MM and DMA).

Enrico Elisi is a Steinway Artist. 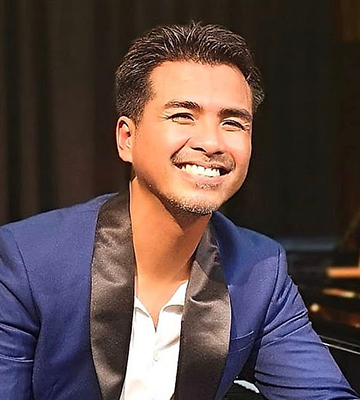 Ross Salvosa is an internationally distinguished pianist-pedagogue and is one of the sought-after piano teachers in the Pacific Northwest. He is a seasoned adjudicator and has served in the juries of national and international piano competitions including the Seattle International Piano Festival and Competition and the National Music Competition for Young Artists. He is renowned for developing prodigious talents from early formative ages to young professional artists. He frequently gives lectures and masterclasses in Canada, USA, Chile, Argentina, Brazil, Costa Rica and the Philippines. His students are prize winners in national and international competitions and frequently perform as soloists with orchestras.

​He is the director of the Concordia Arts Group in Seattle-WA and also an artist-faculty at the Chopin Academy of Music in Issaquah-Washington. He is a senior advisor to board of the Vancouver Clef Music Society and has previously served as the artistic director of the Music Without Borders Society.

​He received his Doctor of Musical Arts degree from the University of British Columbia and was the recipient of the Mildred Johnson scholarship award.

Have all your questions answered — by phone or email.

Get the latest from Steinway Piano Gallery Calgary.