Calgary is not only a city of unbelievable beauty but it also possesses a remarkable pioneering attitude and a spirit for innovation.”

In the opening remarks for our recent Calgary Spirio Launch, Todd Sanders connected the creative, thriving nature of Calgary with the most significant product innovation from his company in over seventy years. The evening marked a wonderful celebration of musical innovation and sharing with the community. The room was filled with local media representatives, business icons and the upper echelon of the local music scene. Our international colleagues Eric Feidner (Senior Vice President of Technology for Steinway & Sons New York ) and Todd Sanders (Vice President of Steinway & Sons Americas) joined us to share in the music apprecition and amazement.

Our hosts Kevin Anderson (Manager of the Steinway Piano Gallery Calgary) and Graham Blank (Vice President of Tom Lee Music) both shared their passion and humour with the audience, offering insight on our long standing partnership and our excitement about the Steinway Spirio. The player piano offers an unrivaled musical experience for both skilled performers and avid listeners, allowing for anyone to appreciate the remarkable Steinway experience, regardless of their piano playing ability. But talking about exceptional music is never enough. To fully appreciate the craftsmanship, a beautiful instrument needs to be played.

Canadian Steinway Artist Ian Parker provided phenomenal entertainment for the evening. Patrons were pleased to hear his virtuoso interpretation of Rhapsody in Blue followed by the delightful Preludes 1, 2 and 3 by George Gershwin. The audience was then taken on an adventure with another spontaneous though pre-recorded performance from Ian Parker, now performed by the player piano. "If you close your eyes, you may forget that Ian is not sitting at the keyboard," announced Todd Sanders. Through another feat of technology called Steinway Spirio Video Synchronization, the audience was treated to a vivacious performance of Yuja Wang performing Smugglers by Robert Schumann.

“When a true lover of piano music hears the emotion from a song played on this piano, they are moved and identify with it immediately,” says Kevin Anderson. The conversations and performances were so electrifying for one patron that she spontaneously purchased a Spirio Steinway immediately following the performances! “She loved the sound and the extraordinary ability to experience world class performances," explained Kevin Anderson. The Calgary woman purchased our elegant seven-foot model which was delivered to her home on the following day. Such a passionate response is not uncommon when it comes to the Steinway Spirio. Kevin Anderson muses that range of patron responses range "from tears to giggling with joy, to people who stand there and say ‘no way, no way’ repeatedly." Many folks fall instantly in love with piano during their first experience and interaction, as evidenced from our recent launch. "I’ve been in the music business for more than twenty-five years and I’ve never seen that response to an instrument.” 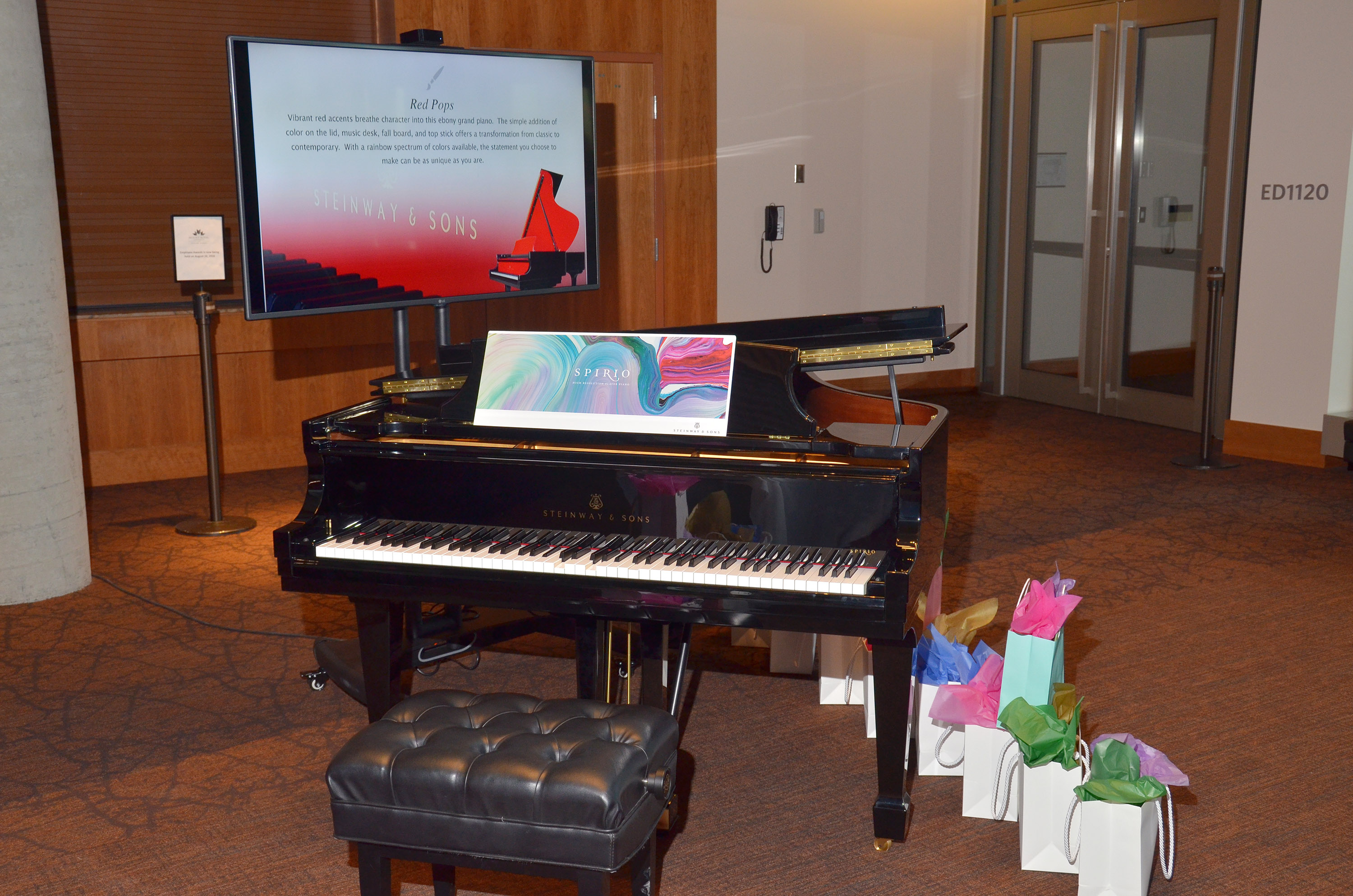 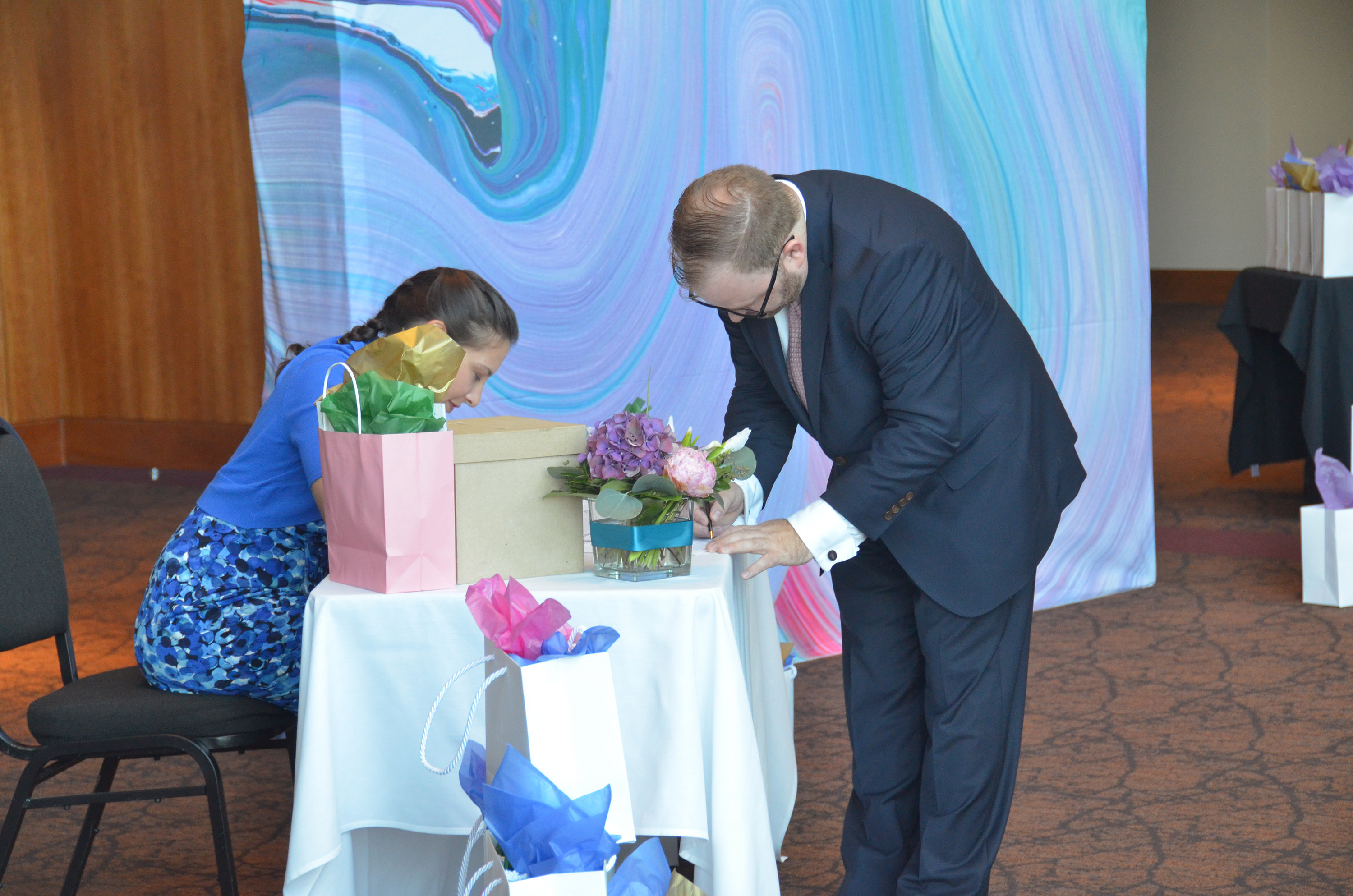 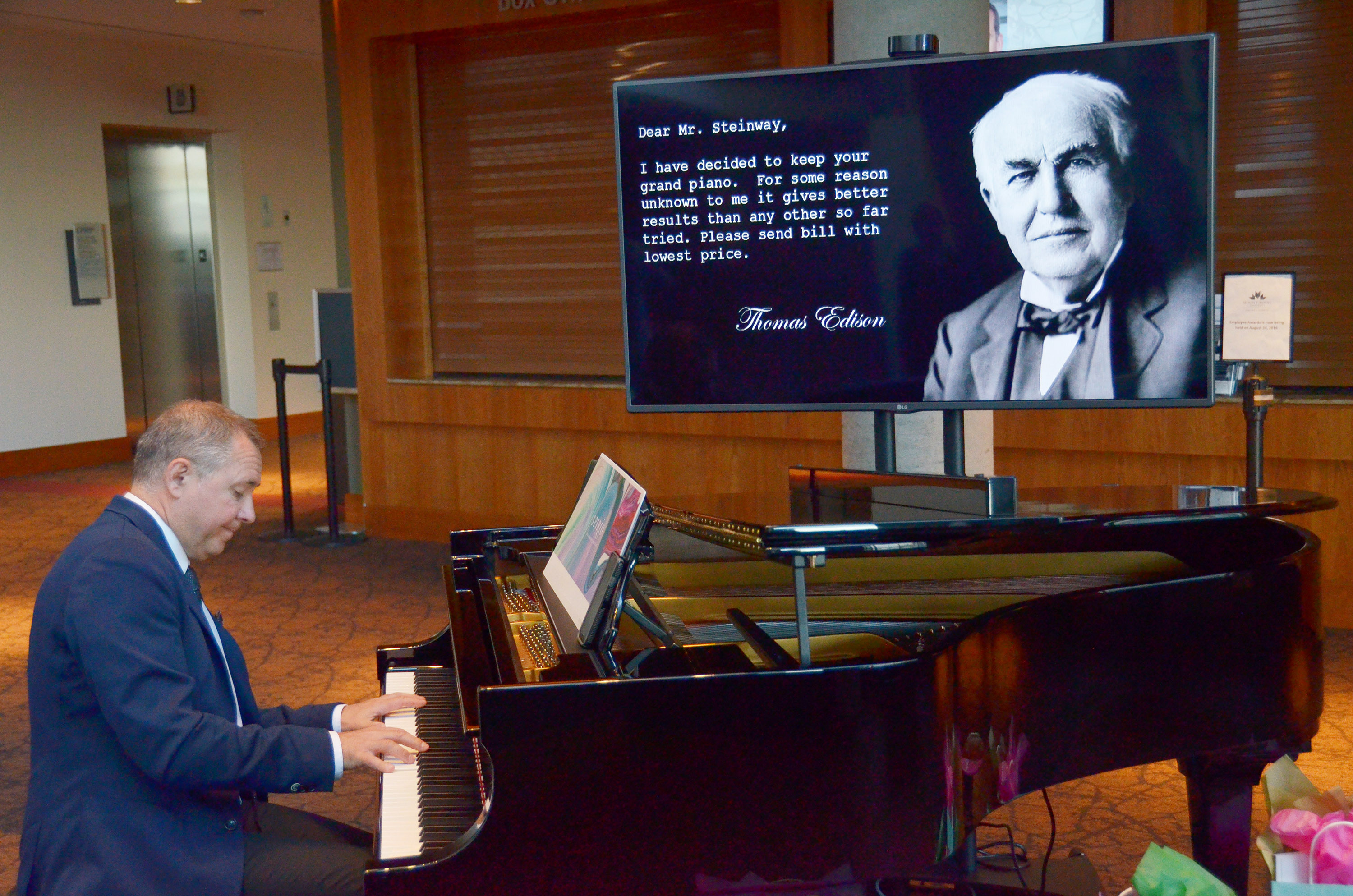 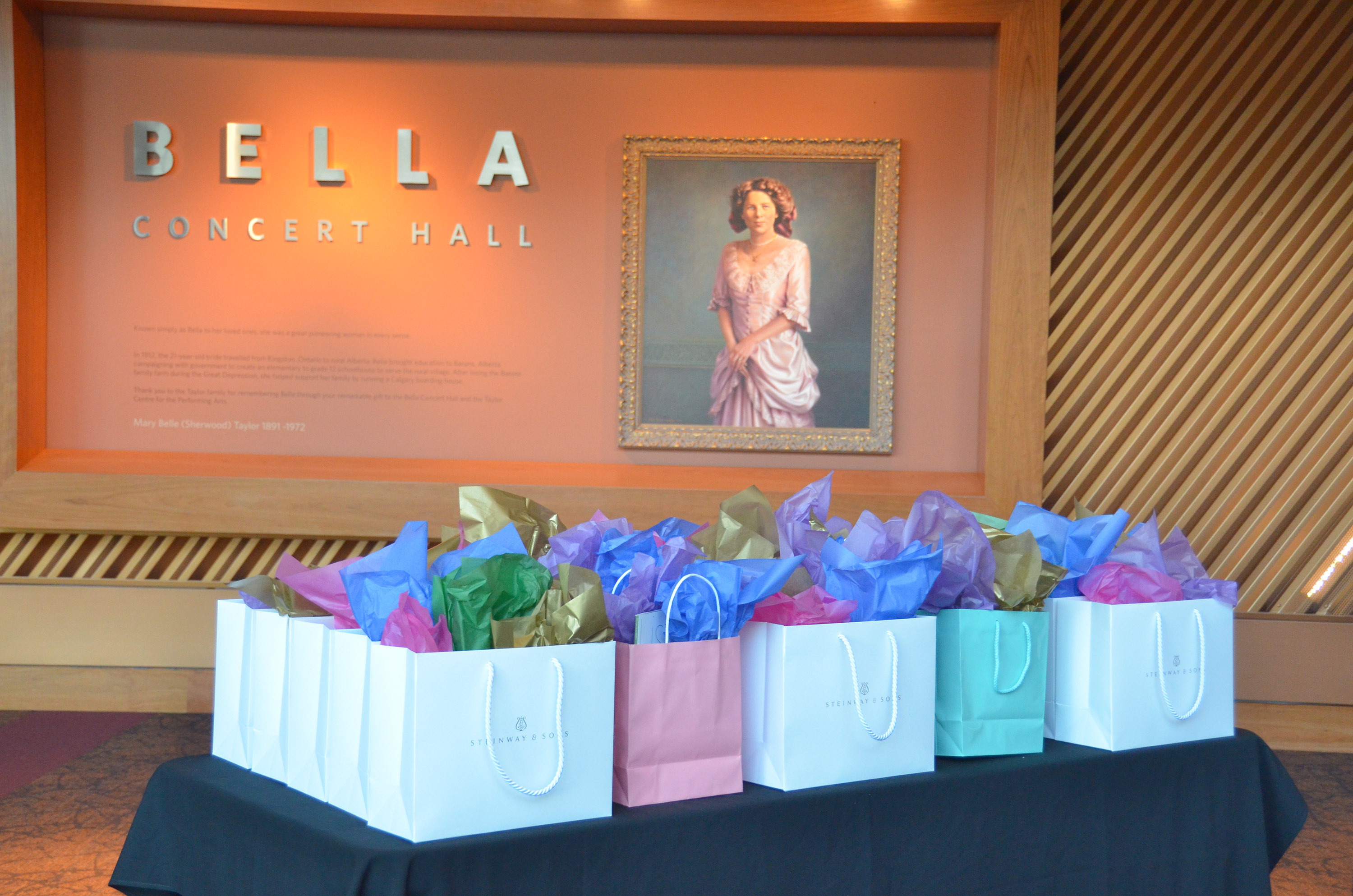 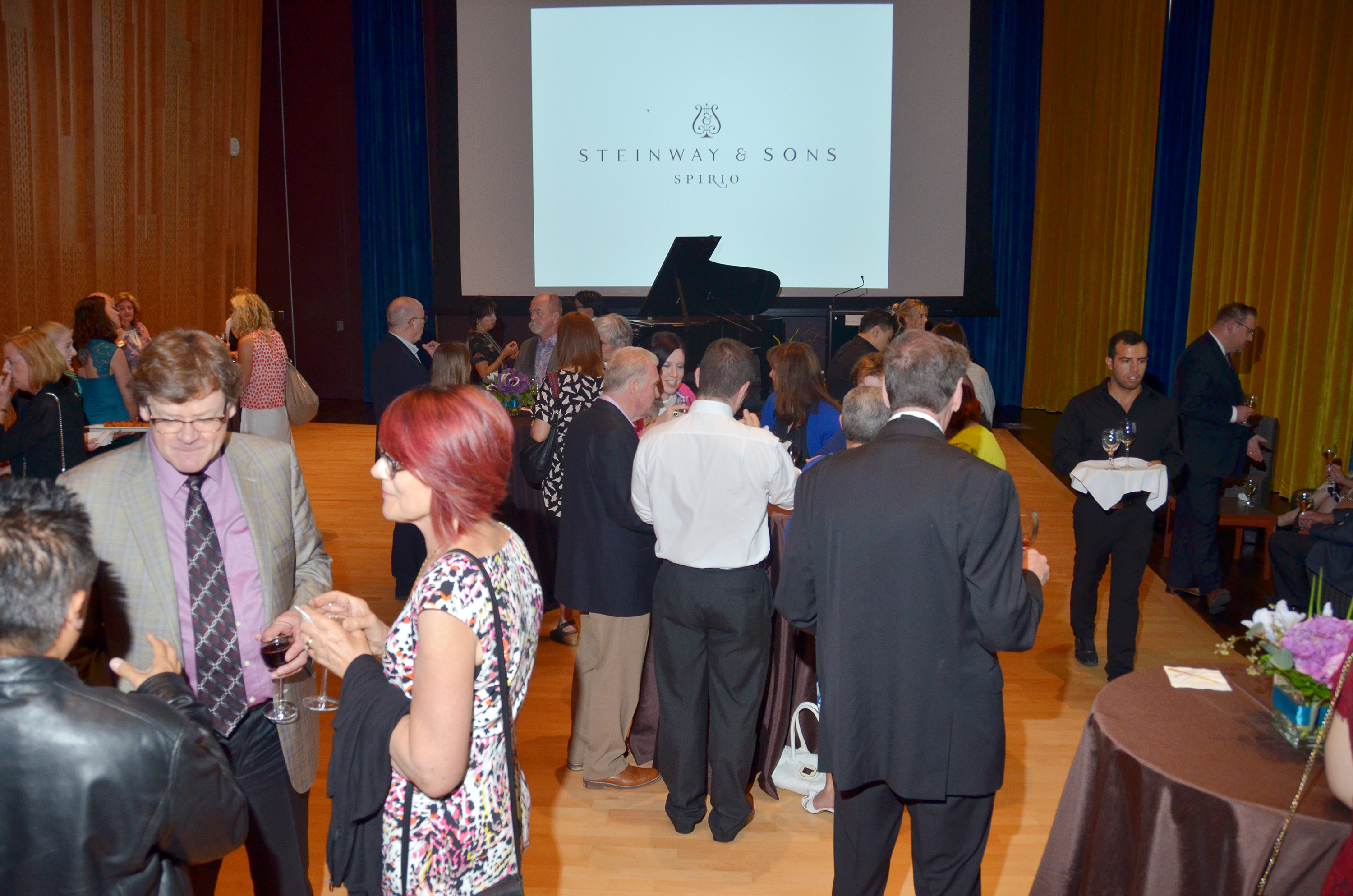 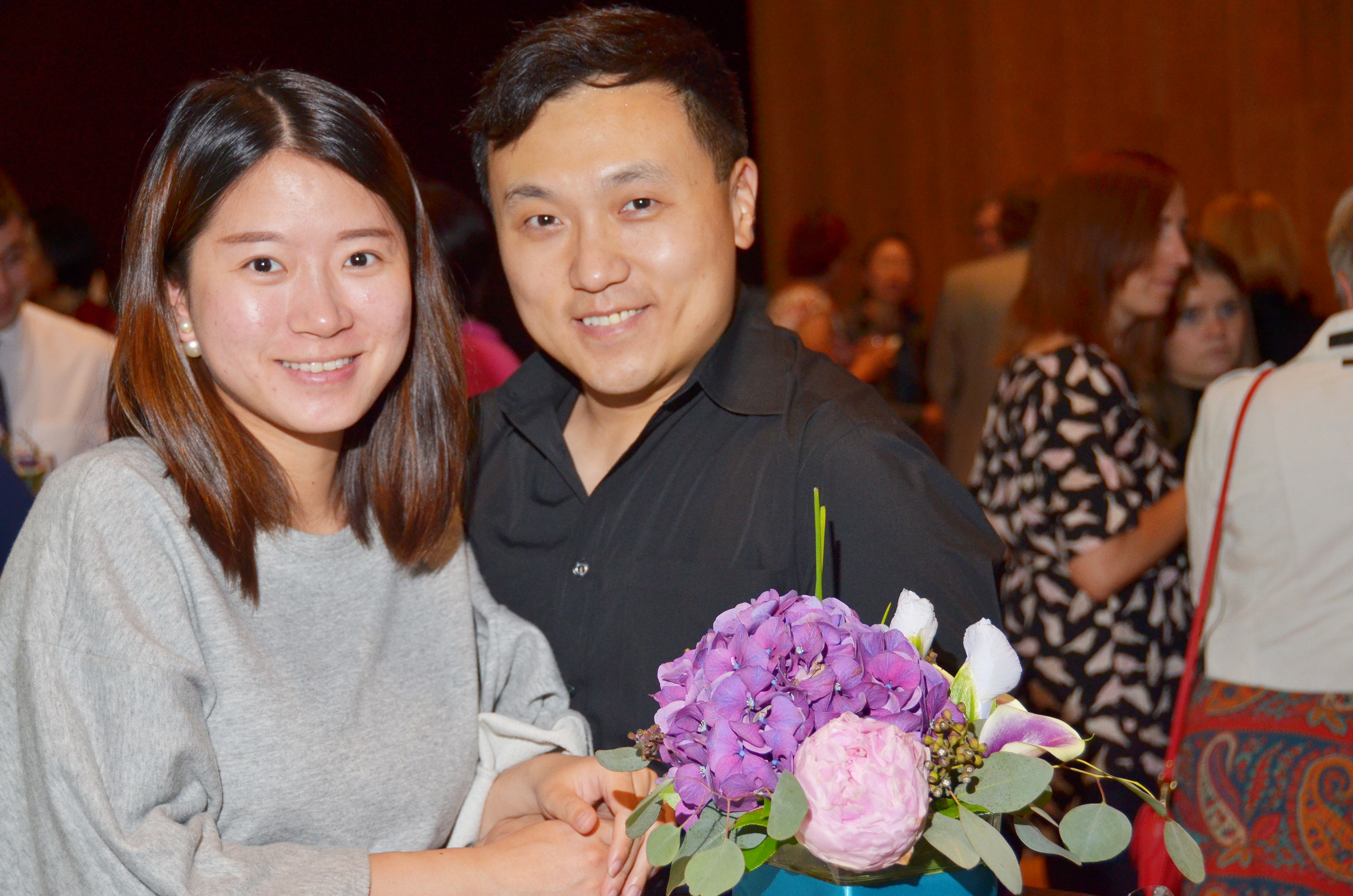 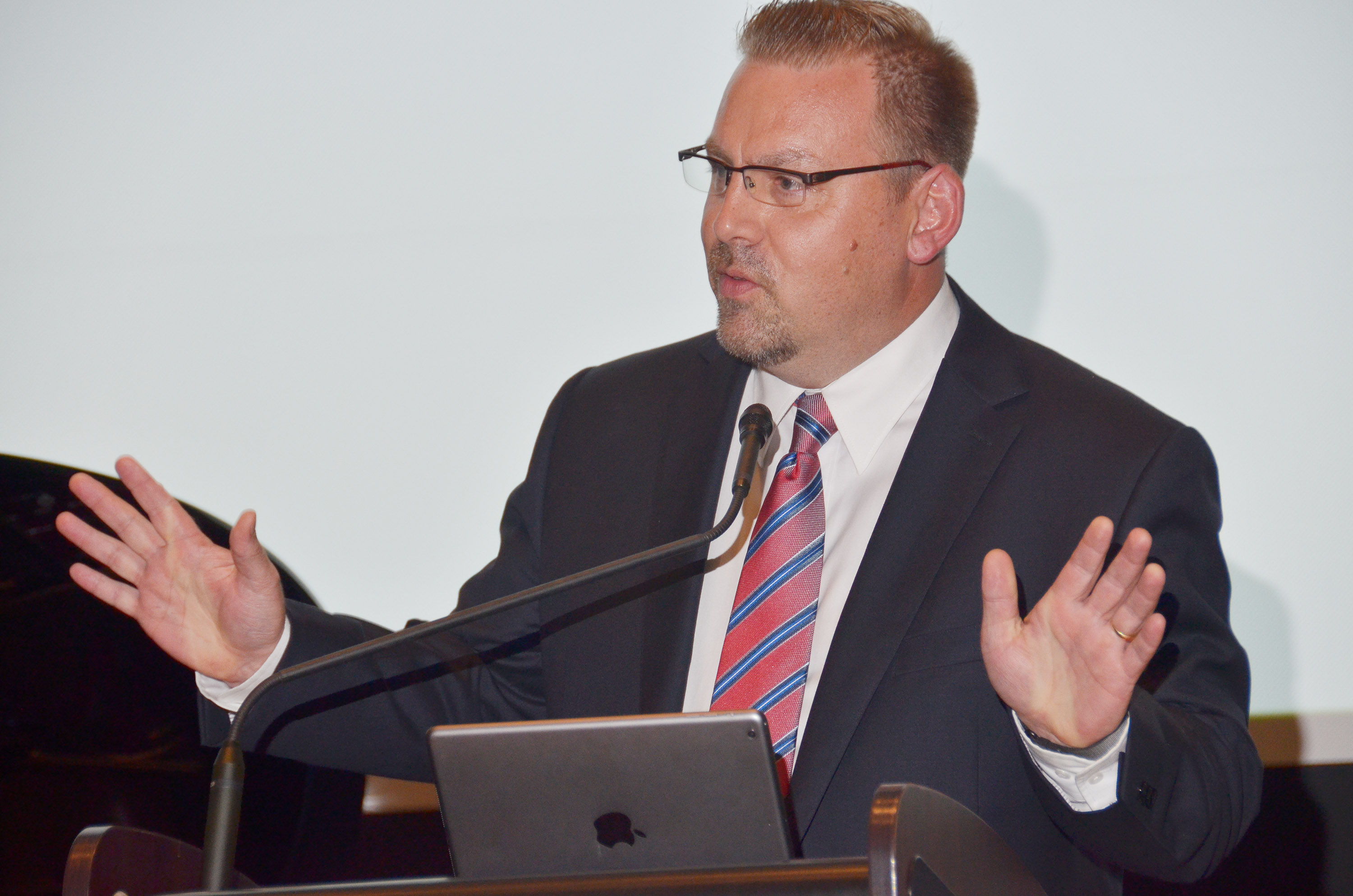 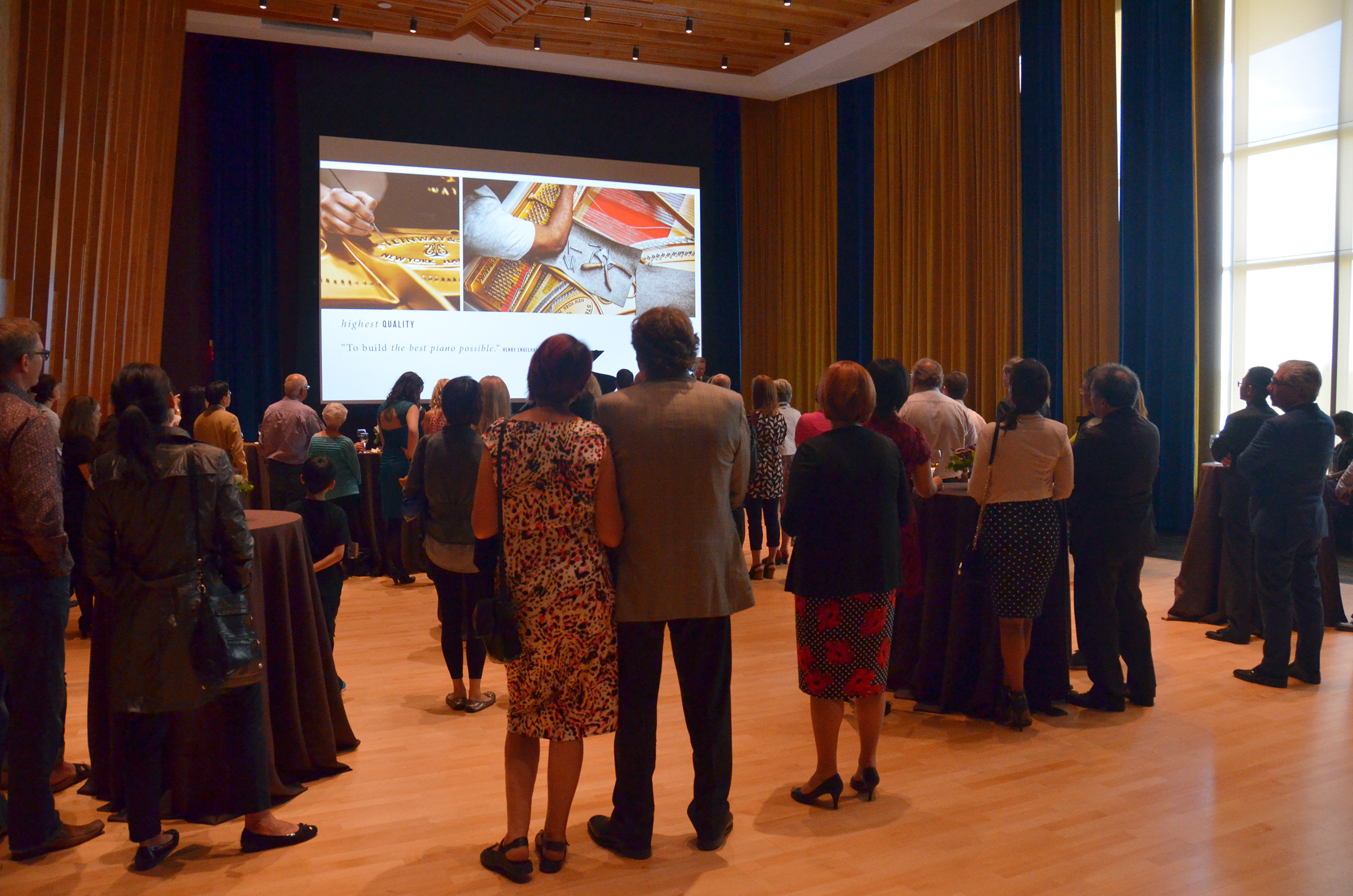 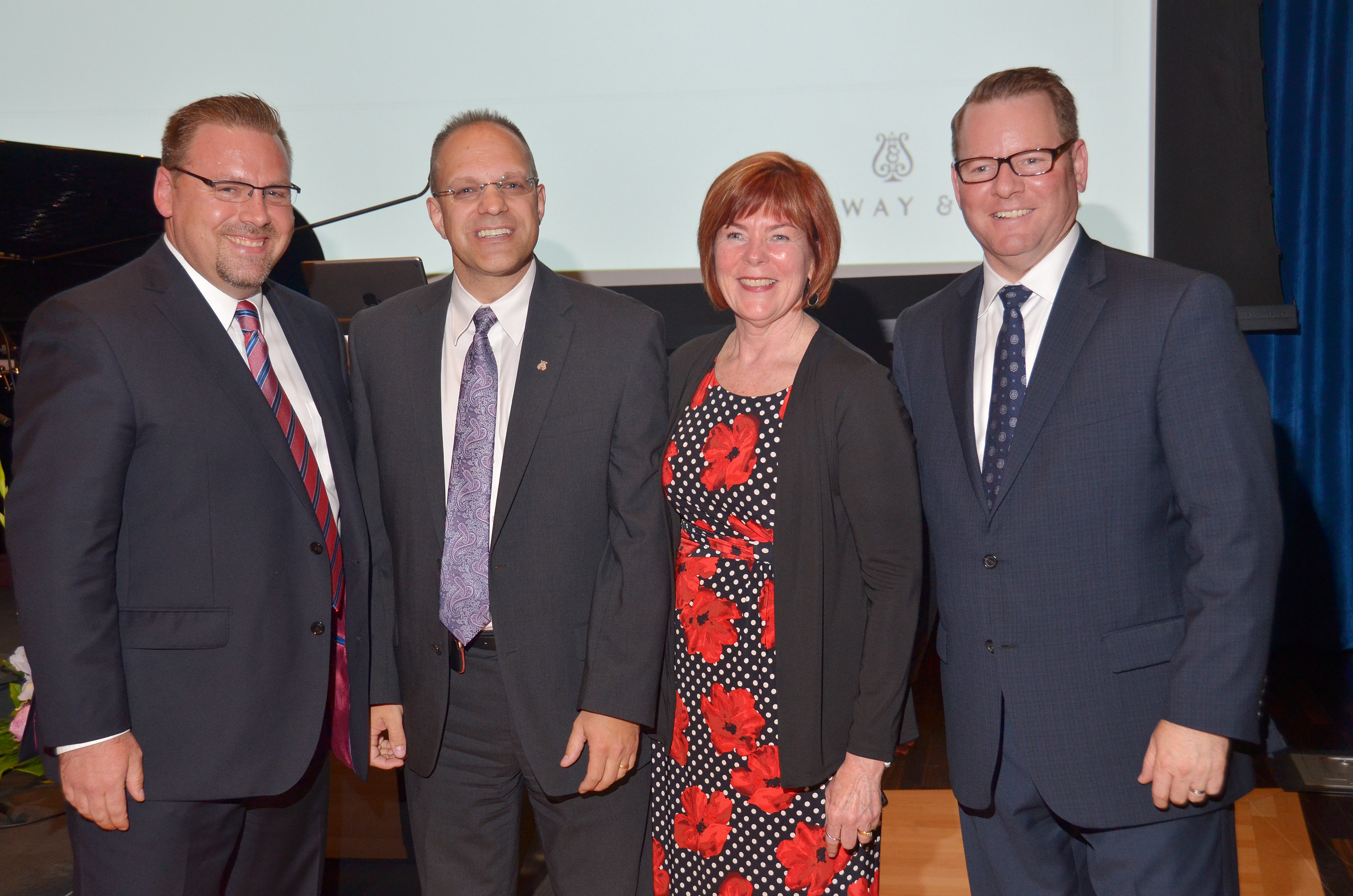 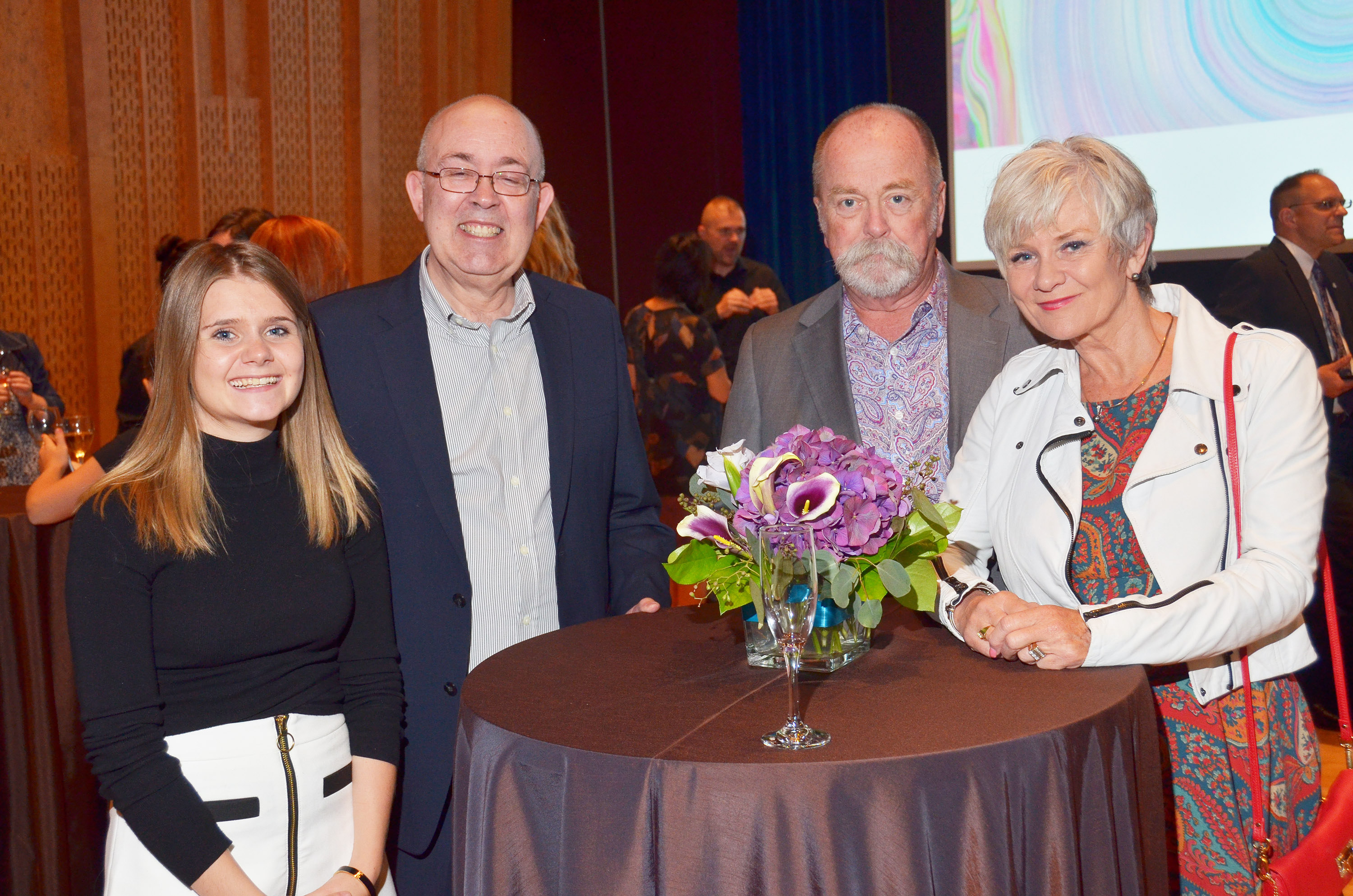 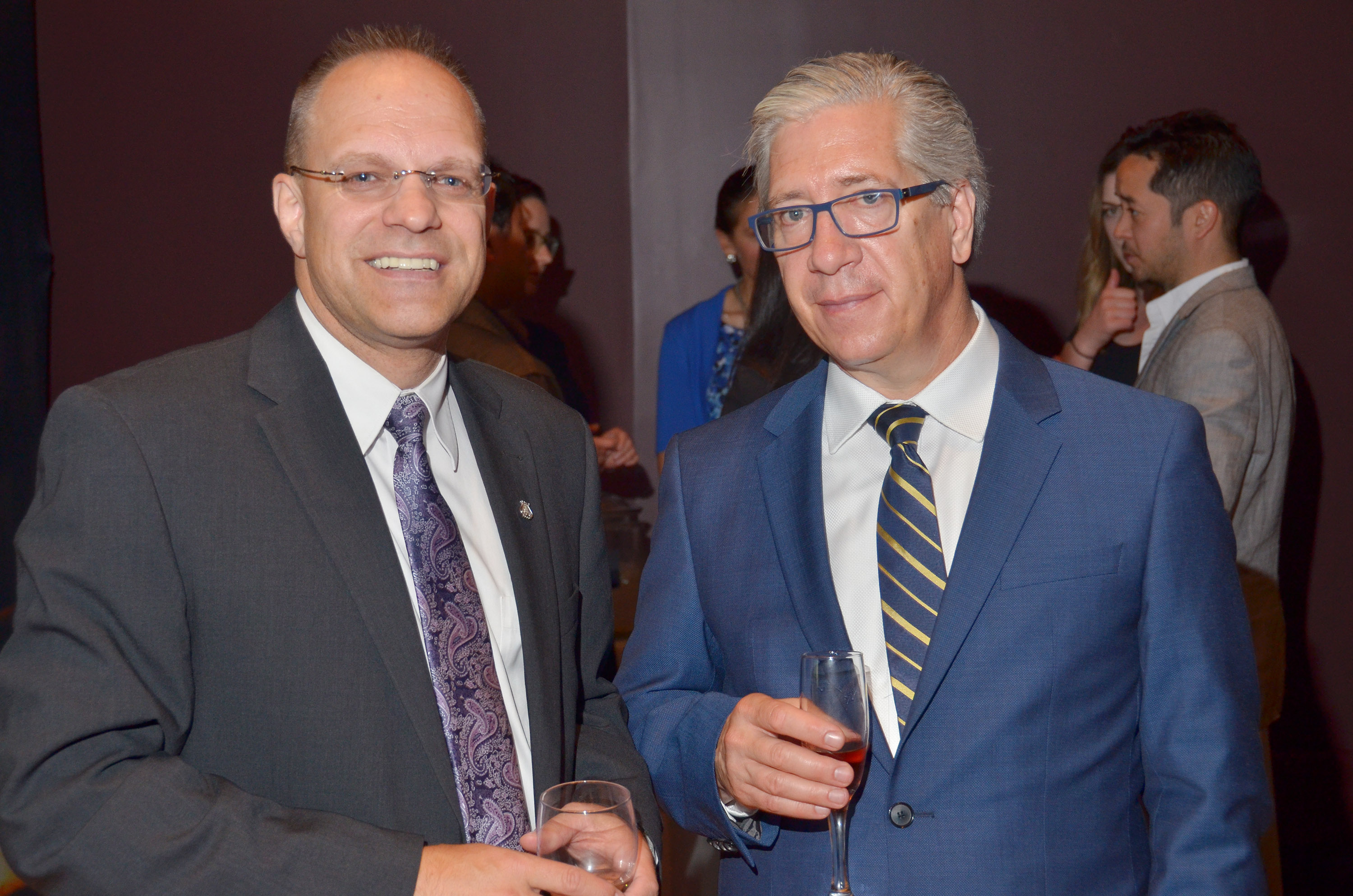 Have all your questions answered — by phone or email.

Get the latest from Steinway Piano Gallery Calgary.